Canada Dry sued over lack of ginger in ginger ale

A western New York woman filed suit against Canada Dry over what she said is false advertising for the company’s ginger ales. 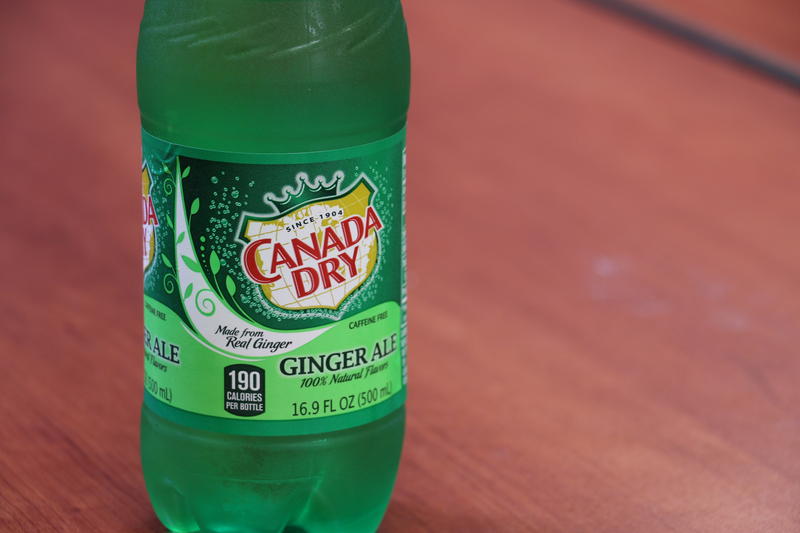 Julie Fletcher, of Bolivar in Allegany County, said she relied on Canada Dry’s claims that it was “made from real ginger” to signify its health benefits.

Fletcher said in a court filing that she knew that ginger root could “calm an upset stomach, and she often purchased Canada Dry for her children [when they] were sick, believing that the ginger root in the beverage would soothe their stomach aches.”

Fletcher’s attorney, Michael DeBenedictis, of Cherry Hill, New Jersey, said in the court filing that Canada Dry contains only a miniscule amount of ginger, about two parts per million. That concentration is possibly below the threshold detectable by the human tongue, DeBenedictis said.

The suit alleges that Dr Pepper Snapple Group, Canada Dry’s parent company, knew the “made from real ginger” slogan would mislead consumers and lead them to pay higher prices for beverages that did not have any health benefits.

Dr Pepper Snapple Group did not respond to requests for comment.

California law firm Gutride Safier is seeking to join the local suit and make it a class action. The firm has a history of representing consumers in false advertising cases. It has previously filed motions against Seagram’s ginger ale for not containing real ginger, Bertolli olive oil for falsely claiming to be extra virgin, and Ghirardelli chocolate chips for falsely claiming to be all natural.

The Seagram’s and Bertolli cases are still pending in California, and the Ghirardelli case ended with a settlement, according to Gutride Safier’s website.