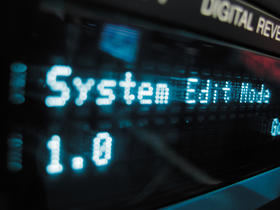 U.S. Senators Chuck Schumer and Kirsten Gillibrand announced the funding decision Friday. The two New York Democrats hailed the grant as an example of a smart investment in cutting-edge technology.

The money will come from the National Science Foundation. It's intended to help pay for the research and development associated with new software techniques intended to protect computer networks from cyber criminals.

Schumer says the investment will support the creation of new technologies that “stop hackers in their tracks.”