Kodak teams up with Forever 21 for Kodak-branded clothing 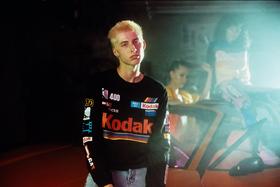 Kodak is using its iconic brand to join forces with a fashion retailer.

The company has announced that it is teaming up with Forever 21 on a new apparel collection for the fall season featuring some of Kodak’s many logos and designs, using original colors from Kodak branding and packaging from the 90’s.

The collection includes women’s and men’s t-shirts, jackets and jerseys. The clothing was produced with Hybrid Apparel, a Kodak licensee who works with Kodak on brand licensing in the apparel area. 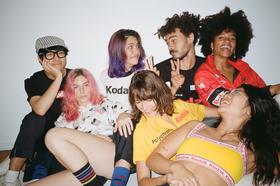 Kodak’s Chief Brand Officer, Dany Atkins, says that, “Rather than be a fad or trend, we want to retain an aspirational product aimed at our core audience and those that they influence.”

The clothing is available at Forever 21 stores in the Rochester area (Greece Ridge Mall and Eastview).