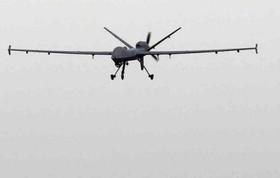 There are eight categories, including one for films featuring New York state. Videos must be no longer than five minutes, except for the corporate/industrial category, and at least half of each one must be shot using a drone or other unmanned aerial vehicle.

Entries must be uploaded at the event's site on FilmFreeway.com by the end of July. The competition will be professionally judged and winners in each category will be eligible for a $250 prize.

The state fair runs from Aug. 23 through Labor Day.