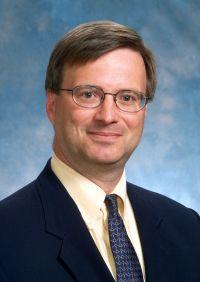 RIT has named a former Kodak executive to be the new director of  the New York Pollution Prevention Institute.

Charles Ruffing, a former vice president of  Health, Safety, Environment and Sustainability at Kodak was named to that job that became vacant last year when Anahita Williamson  was hired to become the Director of the EPA Region 2 Science Division in New Jersey.

The Pollution Prevention Institute is sponsored by the NYS DEC and is a partnership between the Golisano Institute for Sustainability at RIT along with three universities across the state. It was set up to be a state and national source for new technologies in pollution prevention and sustainable design.

At Kodak, Ruffing was responsible for coordinating sustainability initiatives including guiding significant reductions in greenhouse gas emissions and energy use.