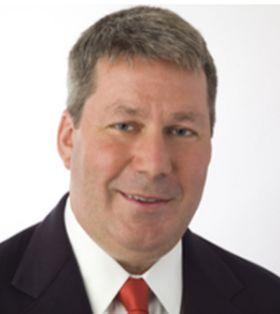 There’s an update on the condition of Michael Pearson, the CEO of Valeant Pharmaceuticals, which is Bausch + Lomb’s parent company.

The firm issued an open memo to employees from Pearson on Monday, who is currently out on medical leave.  Pearson was hospitalized in December for pneumonia, and this month Valeant named Howard Schiller as interim chief executive.

In the memo to employees, Pearson says that his pneumonia and some unexpected complications resulted in a longer hospital stay than anticipated.  Pearson says he is “on the road to recovery, “ and says that although the timing of his return remains uncertain, he looks forward to being back at work when he’s able.

Pearson thanked everyone for their support  and said that while the past few months have been difficult, he is convicted the company will “emerge stronger than ever  and our future remains bright.”